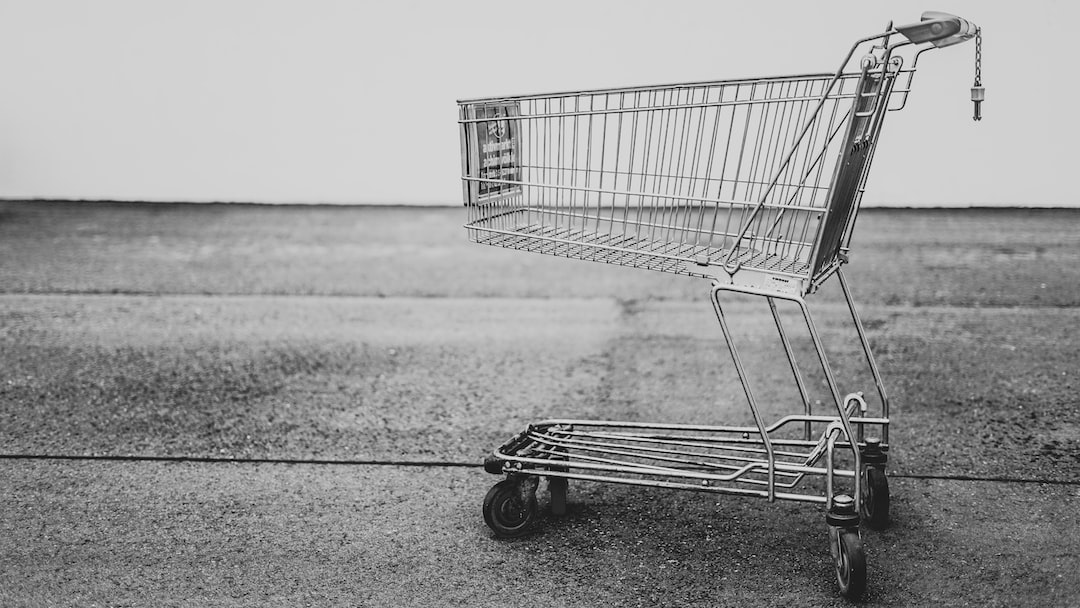 Photo by Bruno Kelzer on Unsplash

This week we’re focusing on Yuanda Wang, who was a 21-year-old life sciences student when he experimented with his first dropshipping store. He made his first sale in 14 days, which snowballed into $18,000 in his first four months.

Not too shabby for someone with zero experience, eh?

He shared with us some awesome tips for entrepreneurs who want to get started from scratch.

When Yuanda first stumbled on dropshipping, he was studying to become a doctor because that’s what his parents wanted him to do.

But he never felt anything close to the passion and intrigue he had for ecommerce.

He says: “When I started reading about entrepreneurship, ecommerce, and online marketing, that really interested me… That’s the first time that I had this feeling of passion for something that I enjoy to do. That’s when my perspective changed completely.”

And he believes that passion was the fuel that powered his success.

Find the time to keep learning and growing.

Just like most people who take a shot at dropshipping, Yuanda had a lot going on as a full-time university student.

He would come home from classes and binge-watch dropshipping YouTube tutorials and blog articles. He wanted to learn as much as he could, and he didn’t let his busy schedule stop him.

This is really important for a beginner: you won’t get better if you don’t find time to learn how to get better. No excuses!

Yuanda tried a few stores before he found a product that was actually successful (a mobile phone accessory). And he definitely had his share of disappointments.

One time, he lost $400 on a single ad that he ran on an Instagram meme page. Ouch.

Yuanda says: “That was a hard moment, but the way I view failure is that it’s just a temporary thing. If you fail, you learn something from the process. You learn that you made a mistake and it will only help you to grow more.

Don’t underestimate the power of branding.

Part of Yuanda’s plan was to make a store with the feel of a premium brand. The kind of store that people look at and think, “Dang, that’s classy. I’m not even gonna try to find it cheaper on Amazon.”

So he kept it clean and simple, with only one phone accessory that came in three style options. He also ditched the “.99” pricing you see a lot. His logic: you don’t want people to think about price. Make an easy number like $7 or $33, the kind of prices you see with other premium brands like Nike.

Invest in your business to grow it.

Yuanda got seriously lucky with his strategy: he funded every new store with profits from his last one. This is a clever idea when you’re a broke uni student. But it’s a much better idea to have some backup funds to make sure your store gets the love it deserves.

Yuanda’s advice is: “If you don’t have money, and you wanna start your own dropshipping business, you need to find a way to get money. You need to either get a job, start freelance work, find some way or some source of income.” He says that $1,000 is a great, realistic place to start.

Why You Should Write A Business Plan.

Everything You Need To Know About Bumpa Power ...

How to Register Your Business with CAC

Create your own e-commerce store